The FBI is investigating a man who has been accused of making email threats directed at ESPN’s Erin Andrews.  In one writing the man says: “I would like to see if Erin Andrews can dance her way through a hail of gunfire referring to her appearance on Dancing With The Stars. 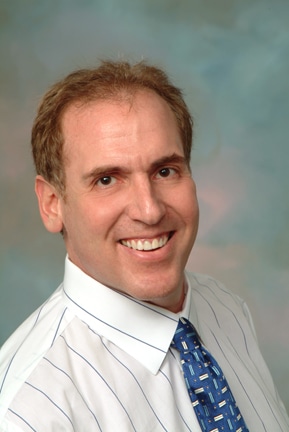 I would love to shoot her with a Barrett rifle.” The FBI is apparently reluctant to make an arrest in this matter concerned that the threats constitute protected speech under the 1st Amendment.

I disagree. I believe that his threats constitute unprotected “true threats” that can be prosecuted. What is a true threat? How can we tell the difference between a true threat and what may be 1st amendment protected hyperbole or other speech? Lets start off with the fact that there is nothing political about the threats made against Ms. Andrews. There is some hyperbole (dance through a hail of gunfire) that often distinguishes 1st Amendment protected speech but there are also specifics.  There is nothing being debated that I am aware of.  I doubt anyone laughed at the threats.   Because he said, “I would like to” instead of “I am going to ” Is not necessarily controlling.

What matters in these cases? I like to say that Context is King and intent is queen. What is the context of the statement? A disturbed individual sending at least a dozen e-mails since September threatening Andrews. The e-mails were at first sexual, but the most recent were explicitly violent and “threatened Erin with murder,”. They also had details about location and method. That is the context. He is not emailing her to debate Health Care reform. The intent is to threaten and intimidate. I could go through a primer on the law of true threats. I could cover Watts v. United States, Virginia v. Black or touch on Planned Parenthood v. ACLA and the rest of the muddled states jurisdictional division on what is considered a true threat but there is no need.  It is clear from the context and speech in the emails that the sole intent is to strike fear in the heart of Erin Andrews and put her in specific fear of her safety even referencing her prior stalker episode. Context and intent.  That is not protected speech. That is a true threat. The FBI needs to get off its ass and make an arrest of this whack-job.