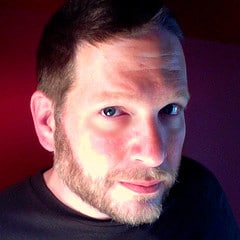 This is what a blogger told me at the Blogger Lounge at SXSW as we watched Chris interact with a mob of people. I thought about this for a minute. Chris is someone to admire, for sure, and I’m happy to consider him among my friends at these events, but do I want to be him? Chris is famous now, maybe one of the most famous people in the social media space. He’s accomplished so much at a very young age. He surely has it all, but do I want that?

With all due respect to Chris who worked so very hard to get where he is today, I don’t want his life. Here’s why:

I like Chris. I never saw him be unkind to anyone and he always makes me feel as if I am someone. He’s someone too, though. He’s not a God, he’s a human being. Before you say you want to be him, consider whether or not you truly want his lifestyle.