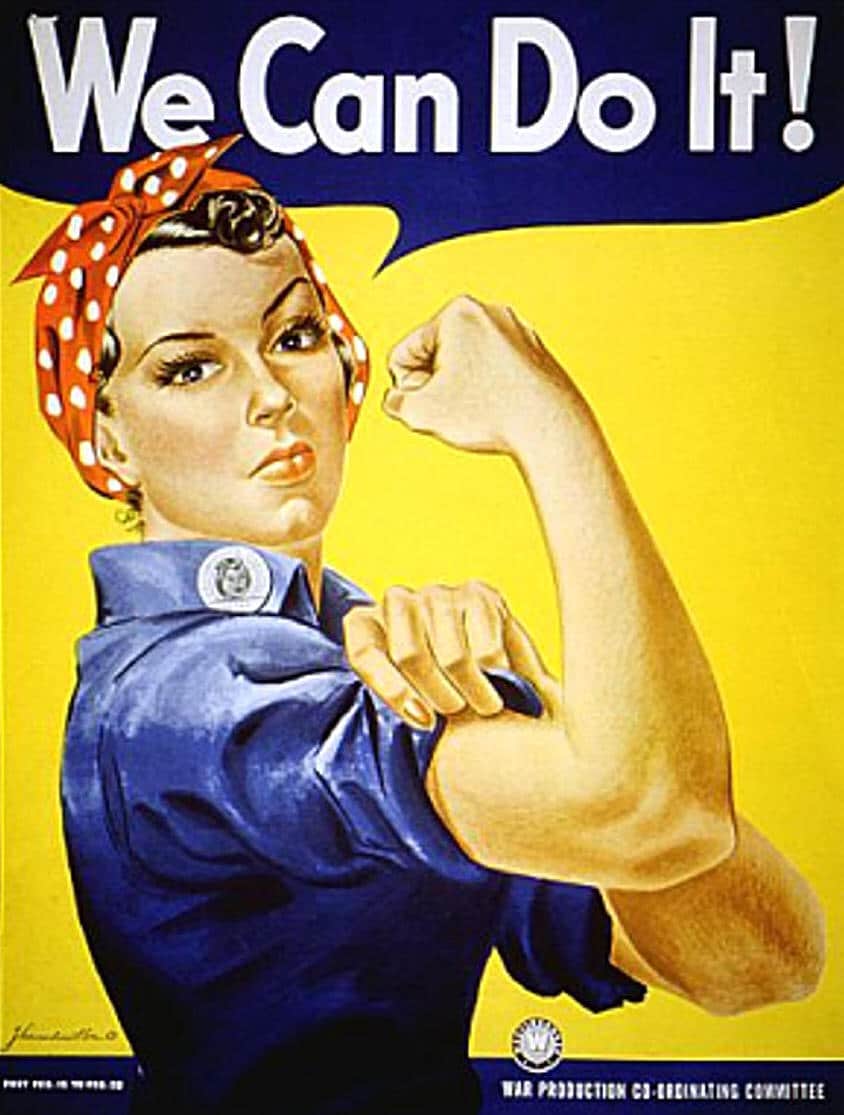 Back in my blogging heyday, various traffic seeking bloggers inevitably rolled out lists of the “Top Bloggers” for each particular year. Thrown in at the very bottom of these lists, almost as if added in as an afterthought, was the name of a woman or two.

Comments and blog posts ensued. “Where are the women?” they asked.

A flurry of “Top 25 Female Blogger” type posts cropped up in reaction, but no one cared much about them. The important lists were the ones listing Robert Scoble, Darren Rowse and Seth Godin. These lists always irked me. I hated that women were considered “female bloggers” instead of simply ” bloggers.”

As blogging evolved and more women began taking up residence in the social media space, I thought we were over a lot of the inadvertent sexism, but little things continue to happen that make me wonder if women are still perceived differently.

Let me throw out a couple of cases in point:

I’m not a card carrying member of any women’s liberation group, but that doesn’t mean these little things are any less irritating. As someone who has been blogging as long as some of the “gurus” it’s kind of a pet peeve to see testosterone-laden super sessions and lists of top bloggers. I’m pretty sure the organizers of these events aren’t setting out to disqualify women, but the fact that we don’t automatically come to mind isn’t any less disturbing.

Yesterday’s startling revelation that blogger James Chartrand is really a woman served to stimulate a very important dicussion topic. Is it easier for a man to find a job? Do we take men more seriously as experts?

Is there a glass ceiling in social media?

The other day, Read Write Web came out with a list of social media predictions for 2010.  Click to page two and scroll down a bit and you’ll find “Women will rule social media.”

What do you think? How are women perceived in the blogosphere and the social media space? Will we ever be seen as anything other than the darlings of the blogosphere?