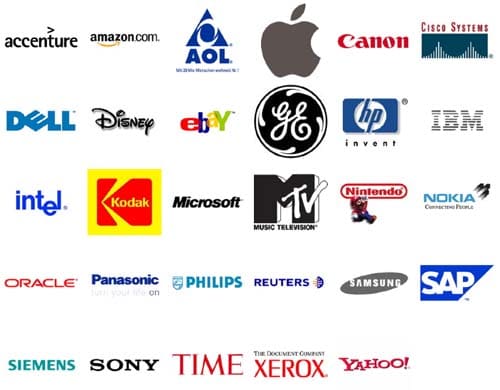 Last week I publicly wondered whether or not brands should monitor the social networks, this week I was able to prove my point. I’m not smug about it though, just happy there are folks who get it.

A few days ago I tried to upgrade my cable service and was displeased to learn I couldn’t receive the same perks as new customers, and instead, would have to pay a lot more money. I spoke to no less than five people, two of whom were extremely rude to me. To me this was a poor way to reward customer loyalty and I blogged about it and tweeted about it. I also looked for alternative service. Less than an hour later. a representative  from the Comcast reached out to me via Twitter. and let me know they wanted to work with me. Two days and two phone calls later, I have the service I wanted at a very good price. But this post isn’t about me. It’s about why social media works and why brands need to know what folks are saying about them.

After I complained about the poor customer service received from my cable company, a representative reached out to me via Twitter and gave me contact information, and another contacted me via my blog. I liked it. It was obvious Comcast had folks in place to monitor Twitter and curiosity got the best of me. I did a Twitter search and found this particular provider receives a mountain of tweeted complaints every day.

My cable provider could have handle it one of two ways:

1. Ignore it and let the complaints fall to deaf ears.

2. Reach out to the upset customers and see what they could do to recitfy the situation.

By choosing door number two Comcast did it right. They showed me they didn’t want to lose my business and they were willing to work with me. Two phone calls later, I have the service I want at the price I want.

I know I’m only one person and if they ignored my disgruntled ramblings they probably would have lost a customer. How many of the other thousands of Comcast customers on Twitter would have done the same? By maintaining an active online presence, they are able to smooth over hurt feelings and work on resolutions that wouldn’t have happened after a heated phone call. My faith, and no doubt that of many others, is now restored.

Businesses shouldn’t ask why they need an online presence. The should be asking why they don’t have one already. If their customers and users are important to them, they need to use the social networks as a way to reach our to their community and ensure their happiness. When the masses are riled, it’s never a good thing.