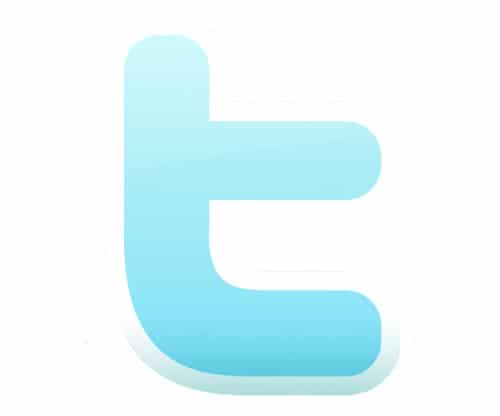 It’s no secret I harbor a Twitter addiction. Though I’m not yet at the intervention stage, my love for microblogging has stolen away hours of my time. Lest you think this is just a frivolous type of addiction, let me assure you it’s far from being harmful. In fact, Twitter is a learning experience. Don’t believe me? Let me share some of the things I learned from Twitter since joining two years ago.

1. The majority of my followers share my affection for caffeinated beverages. You might not find this sort of thing important, but I’ve learned about some great blends, places to find them at a discount and which coffee shops have WiFi. Tell me again this isn’t a useful tool.

2. Despite everyone’s admitted hatred of DM spam plenty of people are still doing it. This leads me to believe some of the protesters are taking part themselves, and also, that the newbies aren’t reading the manual.

3. Jim Turner and Rick Calvert are in Hawaii and they didn’t take me. Think of the inspired blogging that would have resulted after a trip to the islands and a few Mai Tais.

4. Despite the current unemployment rate, there are a lot of jobs available. Job hunters are well advised to use Twitter as a job seeking tool. Don’t see anything that applies? Let the Twittersphere know you’re unemployed and watch the job offers come your way.

5. Crowdsourcing rocks! Twitter saves hours of tedious research. When I have a question, I give it a Tweet and watch the experts weigh in. Beats waiting a week for all the profnets to come through.

6. There are a lot of good deeds being done on Twitter. Twitterers have raised funds for a blogger who lost her home in a fire, helped spread the word about missing children, raised awareness for various charitable organizations and more.

7. Publicists? We don’t need no stinking publicists! Twitter is a free publicity tool. Use it wisely though. There’s a fine line between shameless self promotion or spam. (Hmmm….maybe I should propose that as a BlogWorld session!)

8. People really do care what I’m having for dinner. And after I announce my choice they send me links for recipes and ideas for accompaniments. I now know the best wines to pair with Mac & Cheese (Chardonnay or Pinot Noir). There are a lot of open invitations out there for people who want to drop by Chez Ng for a bite, so I better clean.

9. Breaking news. It was from Twitter I learned we had a new President. I also learned about the Mumbai terrorist attacks, a plane crash, a movie star’s death and other breaking news. In fact, I have read news on Twitter an hour or two before it hit the networks.

10. Despite all the celebrity bashing going on, folks are following them anyway. Even the bashers.